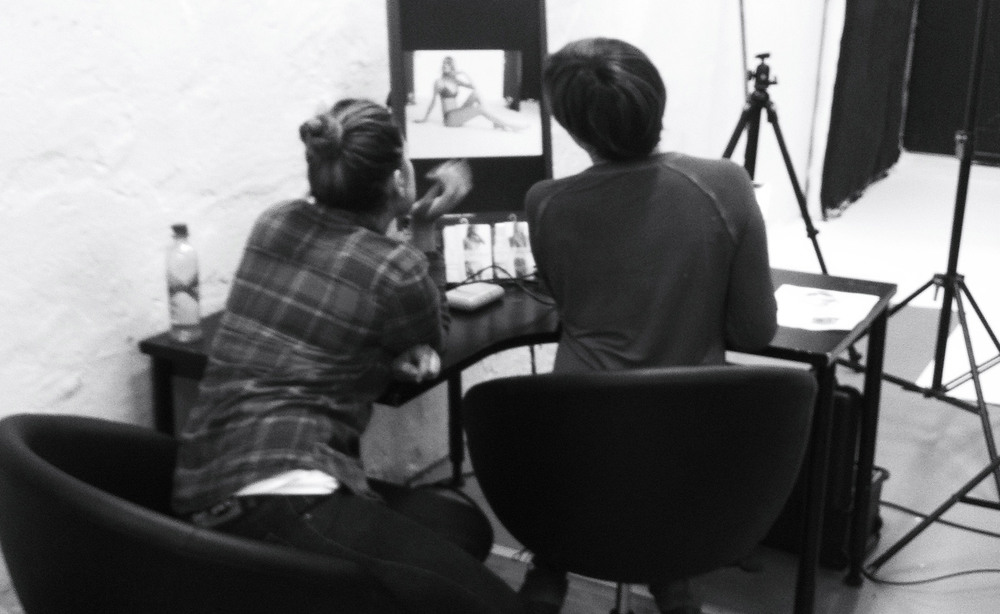 Posted at 06:27h in Advertising, Behind the Scenes, Fashion, Studio, Work by stigjarnes83 0 Comments

This is from my shoot last week for the underwear-manufacturer Pierre Robert. It was such a nice day in the studio, and the whole team was great! The designer and brand-manager are going trough the “polaroids”. I always work «tethered» in studio, which means the images pop straight from my camera and into the computer. Its really nice working this way so that the whole team know which direction we are working. We also had to consider the layout. There is a handy overlay-funcion in my capture-software that allows me to «straight into the package».

Sorry, the comment form is closed at this time.